Baby Jane is Opera Skaala’s latest production which had its premiere in October 2019 in Helsinki. The story is based on the novel of the same name by Sofi Oksanen (1977-), internationally one of the most awarded contemporary authors in Finland. The work is a modern depiction of a love affair between two women, colored by the painful themes of mental health problems and exclusion in society.

The relationship of the young, innocent Girl and the experienced, charismatic Piki rapidly moves from their first encounter in the nightlife of the city towards a deep commitment and dreams of a shared future. As each discovers the hidden secrets of the other, the women’s relationship accelerates into a volatile power struggle that permanently seals the fates of both. Sofi Oksanen’s intelligent narrative, full of human warmth, colours the story with deft comedy.

Baby Jane was widely praised by both the audience and the critics right after its premiere. It was appreciated of its open way to speak about the sexual minority rights, alcoholism and codependence in a relationship in a modern and unusual way in operatic narrative. Baby Jane was also nominated the autumn’s opera happening by the main newspaper, Helsingin Sanomat, in Finland.

The composer of the opera is Markus Kärki, acclaimed for his film and game music. Kärki’s symphonic and impressionistic musical language creates a striking framework for the tense, twisting psychological spiral of the plot.

The leading roles of the opera are played by soprano Tuuli Lindeberg and mezzo-soprano Essi Luttinen, who are among the most talented and versatile artists in Finnish vocal music. The third role is the ominous ex-girlfriend Bossa, which is played with intencity and expression both vocally and with her stage presence by soprano Laura Heinonen.

The opera’s artistic team consists of the well- established experts of Opera Skaala, an independent opera company focusing on contemporary opera and new performing concepts in the art of opera. The work is directed by Janne Lehmusvuo, with a libretto by Essi Luttinen and Janne Lehmusvuo, and costum design by Tyra Therman. The opera Baby Jane premiered at Helsinki’s Alexander Theatre on October 23rd 2019. 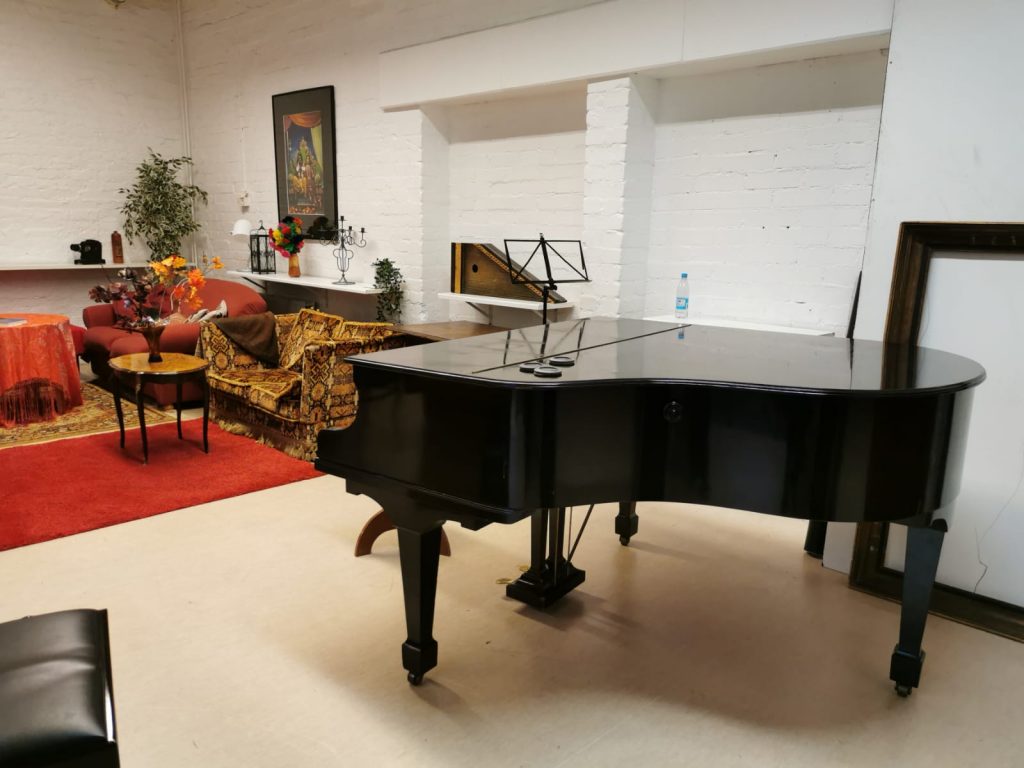